Posted on May 1, 2019 by lifewithclottedcream 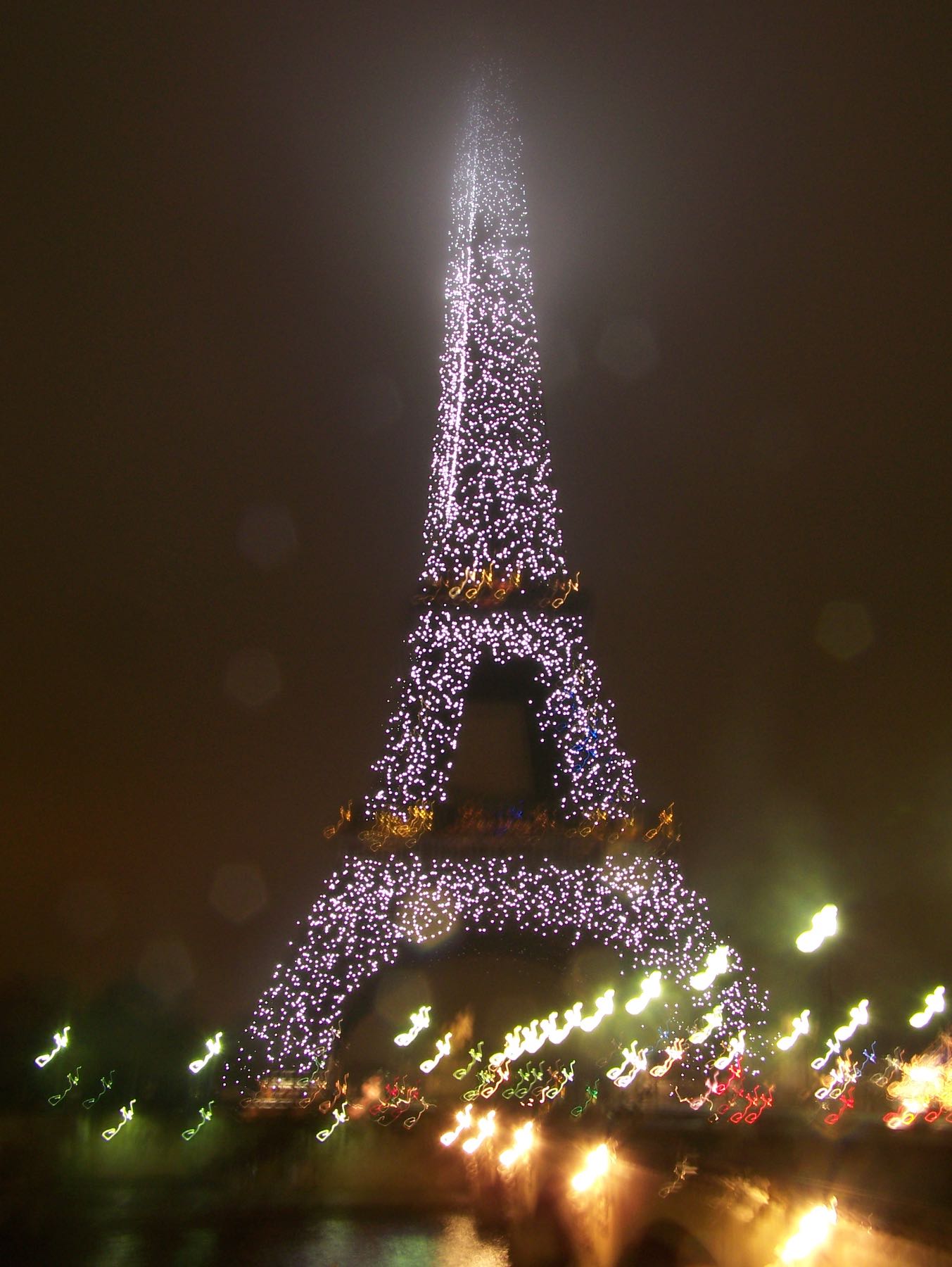 I’ve always imagined that Paris is a place where dreams could come true. The first time I visited Paris I knew I was right.

I’ve always had this dream to see Paris in all her glory. Being from the South African Countryside I never thought it would be possible to see this beautiful city once, let alone 6 times! I just cannot get enough…

Every time I go I try to visit somewhere a little different every time to ensure I see as much as I can of this City of Love, however, there is one place I always go and see:

When the news came a couple of weeks ago that the Notre Dame was on fire, I cried for two days straight. I feel a little embarrassed by admitting it now as it is just a building to some. I feel different. She has seen things we can only but dream of. She has also seen things that we never want to be a part of. She is a big part of history, not just French or European history, but global history.

She will be at the top of my list, in whichever state she is currently in. I think that whether or not the Notre Dame is in all her glory, it is still a sight to see.

I have never been one for heights. I’m actually terrified of heights. I don’t even climb up a step-ladder. I’ve been up Tour Eiffel three times…

The first time was a very unique (but equally terrifying) experience. After that it became slightly easier. Well, ok, the second time I climbed the stairs to the first section only and the third time was at night, but still, it was easier.

The Sacred Heart of Paris is located on the highest point in Paris: Montmartre.

This beautiful Basilica has been completed in 1914 just as World War 1 started. It is home to the fifth largest bell in Europe, however, hasn’t rung in decades due to a crack had been discovered.

I have no idea why I’m so fascinated by cemeteries. But I am.

The moment I climbed down the stairs at Père Lachaise I could feel the peaceful atmosphere. It wasn’t creepy or haunting. It was just peaceful. Everywhere was green. Some stones were covered in moss, yet not dingy or unkempt.

There are quite a few famous graves here:

Rossini’s grave is still in the cemetery, however, his body had been moved to Florence in Italy about 20 years after his death.

Never visit this during the day. No point. You have to see the windmill all lit up in the evening. Careful though, it can be quite seedy as it is in the heart of Paris’ Red Light District…

I love a good market. The market on Rue Cler is second to none and with so much variety! From meat to vegetables, cheese and even flowers, this market has it all. I loved the beautiful pastries; they looked so inviting.

I could lose myself for hours on the streets of Paris. I could probably list a whole host of attractions additional to the ones here as I just love the city so much.

Which attraction is your favourite? Let me know in the comments!

Top free-ish things to do in London

Eating our way through Vienna

11 Comments on “Top places to visit in Paris”