My first visit to Paris

Posted on February 19, 2020 by lifewithclottedcream 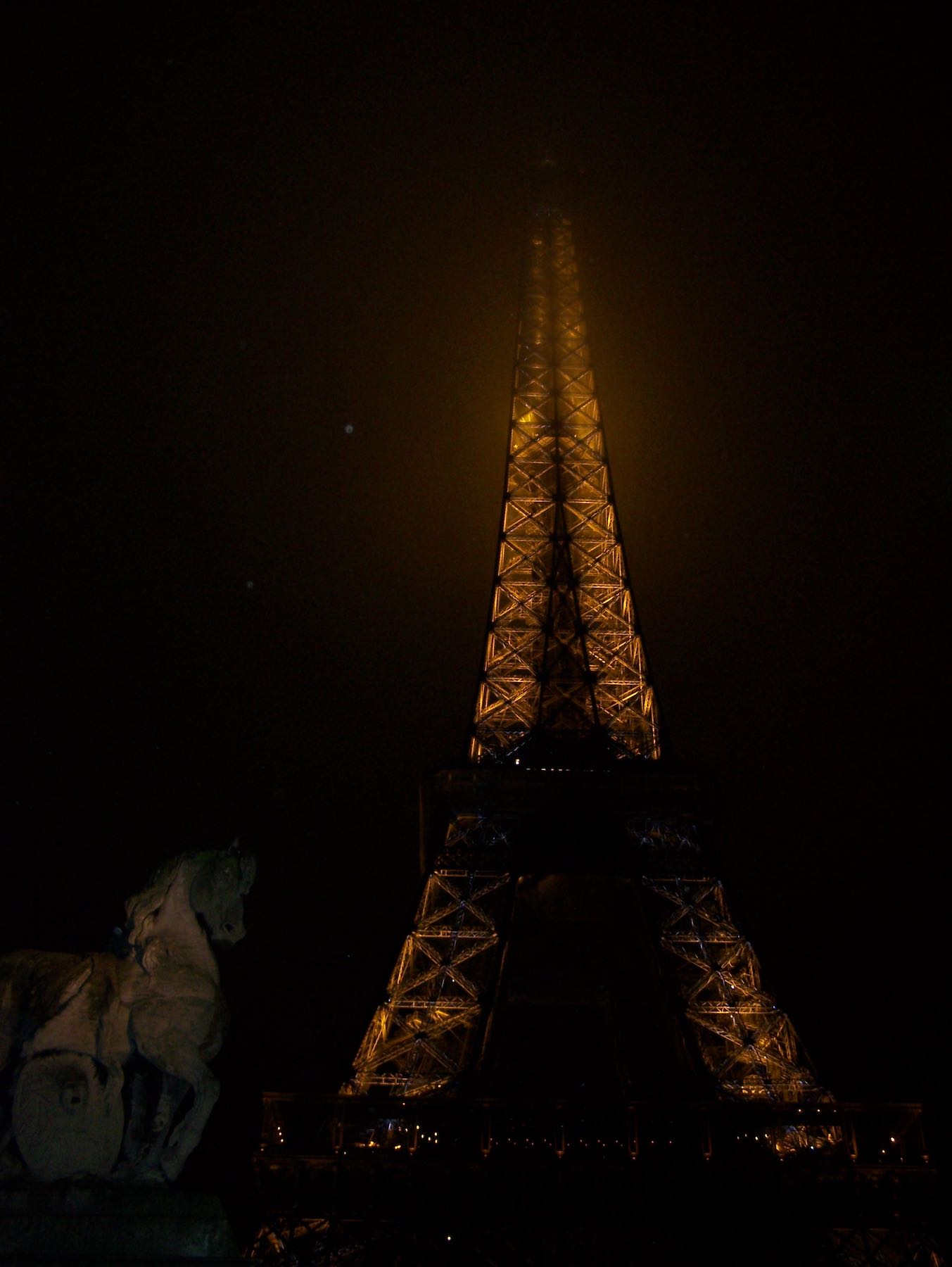 It has been nearly 12 years since my first visit to Paris, France. I had a bucket list since I can remember and one of the things I wanted to experience was to be at the top of the Eiffel tower by my 25th birthday.

Despite my extreme fear of heights, I was standing at the top of Tour Eiffel a week after my 25th birthday. Now that is magic.

At the time of my arrival in the UK I didn’t had much, but I did have pen and paper and I constantly penned down my experiences. This was one of them:

Never in my life had I seen or experienced something so grand and, at the same time, so frightening than what I am about to tell you…

It was a lovely Saturday afternoon. The sun was shining for the first time in four hours and we were drenched from head to toe. Our walking tour didn’t go quite as planned as we spent most of the morning running from tree to tree (not quite like Tarzan and his Jane, but close!) in search of a bit of shelter against the unexpected spring shower. God had christened my very first visit to Paris by opening up the heavens.

I wanted to shout from the hills: ‘We’re in Paris, not London!’ Paris is supposed to be the city of romance and love; the stuff best-selling novels and blockbuster films are made of. I instantly regretted not buying a new umbrella before my trip as my own turned into a skeleton earlier that week as I battled my way through the unpredictable British weather.

Starving after the tree-running, lunch was definitely on the cards. It just had to be done; Cuisse de Grenouilles – it tasted just like chicken!

The boat trip down the Seine settled our tummies and wowed our senses; the majestic Notre Dame stood proudly on her little island and the golden statues on either side of Pont Alexandre III dripped of grandeur. But none of this came close the wow-factor that was imposed by seeing Tour Eiffel for the first time. It took my breath away.

So many nights before I have dreamt of this very moment, but it is nothing what I have expected. It was better! From afar the Eiffel Tower looked so small. Teeny tiny. I got a total head rush by standing at the foot of the little Eiffel, my eyes glimpsed slowly upwards to take in the full perspective…

“Not so little anymore, am I?” I’m sure Eiffel has egged on the wind to whisper his mocking message in my ear.

No, not so little anymore. I can feel that my bravery is diminishing very fast. My tour mates are trying their best to persuade me to reach for new heights. But I’m afraid of heights. The old whispering wind came rustling in my ear once more: “I’ll embrace you. No regrets.“

I found myself turning around more than just a few times in that queue. Every time my tour mates were me one step ahead (and one behind and one to either side of me!) There’s no turning back.

My palms were sweating, my knees were shaking and I had trouble catching my breath. I was so reluctant to hand over the €12. I felt it to be a lot of money just to feel nauseated!

The elevator door opened and the only thing my eyes saw was the glistening of the silver pole in the middle of a dark hole. I took pole position (much to the amusement of the other passengers!) as I embraced the sparkly snake with both my arms. Just in case Tour Eiffel’s mocking message was one of trickery and deceit, I also wrapped my legs around my docking station. I heard the muffled sniggers and giggles; I felt the pointing fingers, but I only saw darkness. My eyelids were tightly pressed together, unwillingly waiting for lift-off. I felt a gentle arm around my shoulders. Did Tour Eiffel indeed honour his promise of embrace?

I relaxed my left eyelid slightly to have a peek at the face of my Good Samaritan, but this will forever be a blur. I didn’t know the elevator was made out of glass! “Why? Why, have I not been informed?!” My eyes had shut firmly once more.

After decades the lift finally came to a halt. Breathe.

I wish I could strangle the mocking wind; here we go again!

A millenium later we arrived at the top. I was forced out of my (by then) comfort zone and made my way inch-by-inch to the stairwell. All I could see was the stringy wire that spanned between me and a 320 metre drop.

It was at that moment that my fear was pushed aside by something else. A great sense of accomplishment flowed through me. A revelation that was far beyond understanding. I was in France. At the top of the Eiffel Tower. I wish I could afford the €10 glass of champagne. If there is a next time… What was I thinking? Of course there was a next time and another after that!

I was on top of the world.

I got shocked back to reality by the pushing and the shoving of the crowds. Don’t. Touch. Me… Have you any idea how far 320 metres is? Breathe.

10 Comments on “My first visit to Paris”