We will remember them

Posted on November 13, 2017 by lifewithclottedcream 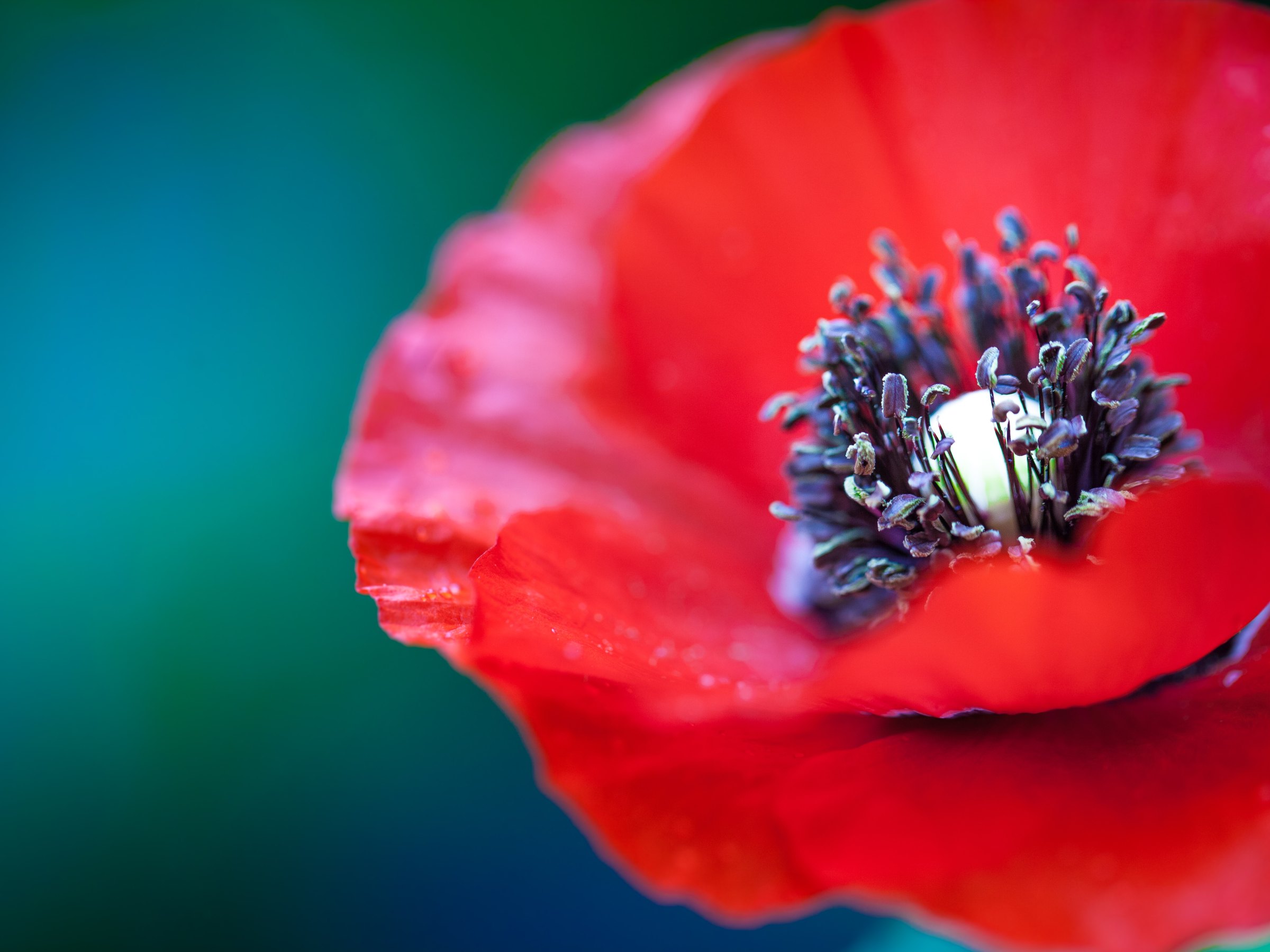 Tonight I wish I could tell you a tale of a young man named Albert Brits that ended happily ever after, but sadly I cannot.  You see, this young Albert was taken from this life far too early.

As a young man Albert was a keen pilot, so keen in fact that the British government commandeered him to fly fighter jets for the RAF at a very tender age.  As the world got ready to start another World War against Germany, Britain found an unusual ally in South Africa as less than half a century before the British came to fight against the South Africans in the Anglo Boer War.

Young Albert got married just before he was shipped off to the Middle-East to fly for the RAF.  He loved the adrenaline that flying brought.  He was a tough lad.  Born and bred in the Transvaal.  Fearless.  As Albert waved from the ship at Durban’s port, his newly wedded wife wept as she knew she might never see his handsome face again.

Johanna was right.  Not long into Albert’s top secret mission his mother receives a telegram from the Secretary of Defence: Missing during a routine flight.  Two days later the devastating news arrived in a second telegram: Crashed plane found.  No survivors.

Life changed irreversibly that day.  My great-grandmother lost her son.  My grandmother lost her brother.  My unborn mother lost an uncle.  None of them had the chance to weep at his graveside or pay their last respects as Albert was buried without ceremony in Palestine in a graveyard littered with white crosses to mark out foreign fallen soldiers.

A young man gave his life so that his family may have peace for generations to come.

Uncle Albert, I thank you.

Photo by Cora Ortiz on Unsplash