Posted on August 22, 2017 by lifewithclottedcream 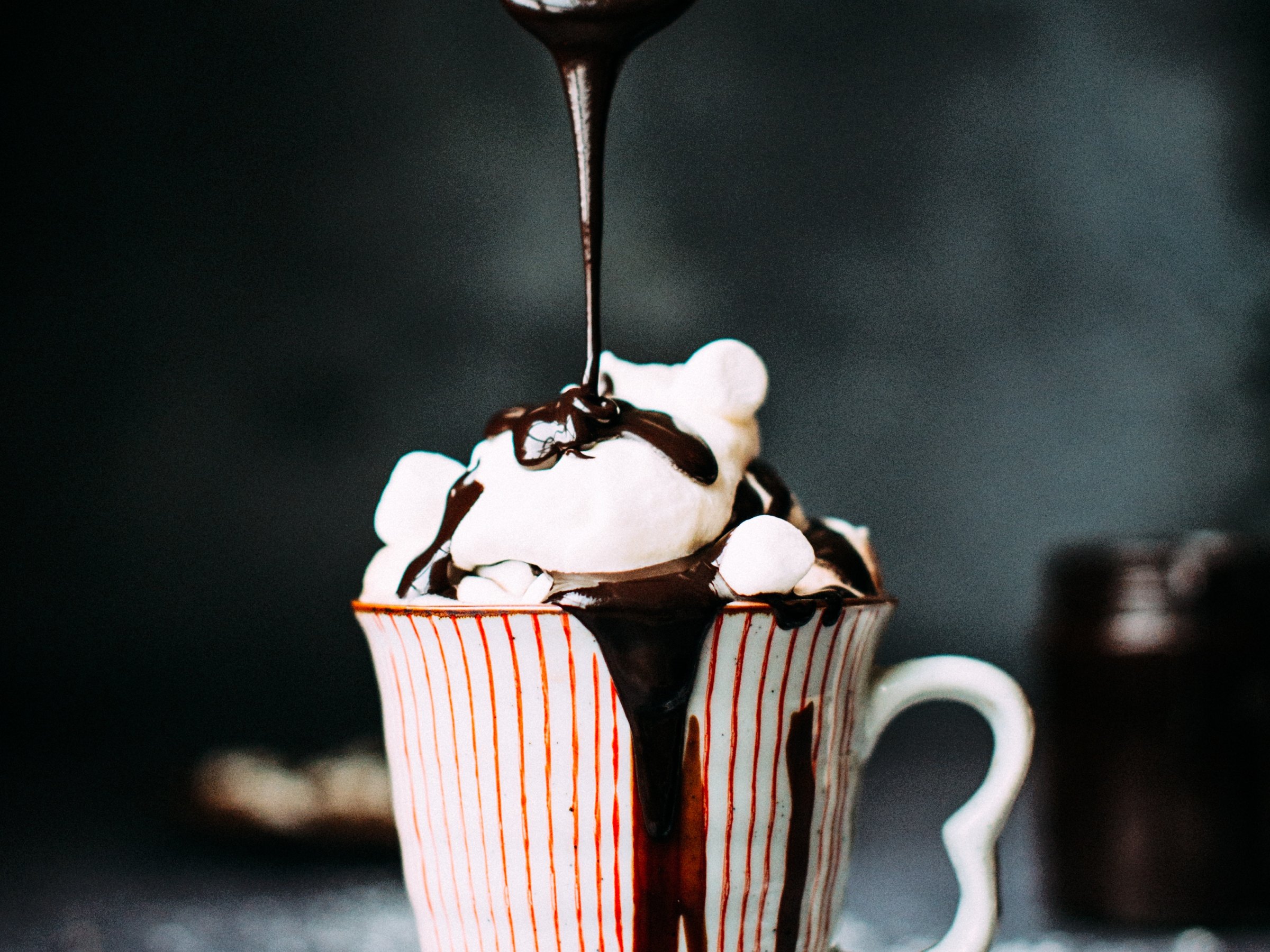 From decadent to disgusting.  One word that can describe so much!

First, disgust, as I’m thinking about the time when my sister made me watch those gross pimple-popping posts on Facebook.  When the white-green jelly oozed out of the huge carbuncle…

My brother cut his hand open.  At first the bright red liquid of life gushed out of his open palm, but after a while, as the platelets goes to work and coagulate the blood, it is merely oozing out of the wound and seeping into the crisp, white bandage.  He needed stitches…

A leaky tap.  Drip.  Drip.  Drip.  The annoying sound of water oozing slowly from the tap, creating streaks of limescale in the white porcelain basin when you don’t wipe it once a day.

Then comes decadence:  the delightful happiness that washes over you when someone posts a slow-motion spooning session with a chocolate lava cake on Instagram.  First the spoon breaks the crust, it wiggles around a bit and as it rises out of the pudding molten chocolate oozes richly over the sides of the chocolate speckled ramekin.

One word.  From stomach churning repulsion to tantalisingly teasing your tongue with pure delight.  Ooze.

2 Comments on “Decadent to disgust”